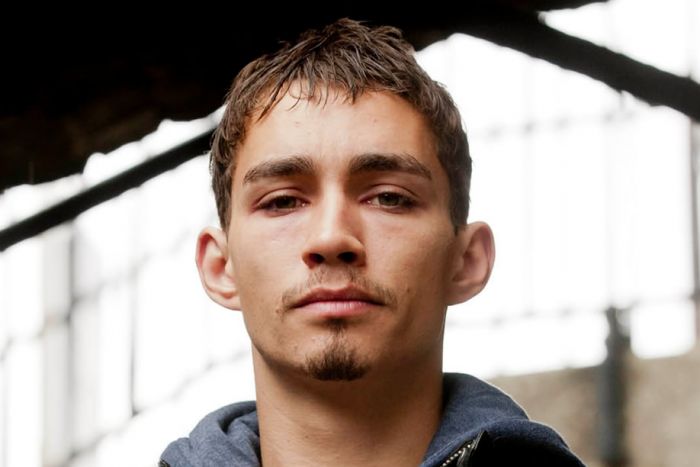 According to the Nielsen TAM ratings, this is an increase of 337,000 on the number of viewers who watched the season finale of the second series, which attracted an average audience of 616,000.

Speaking about the ratings, Love/Hate writer and creator Stuart Carolan said: “I think it’s amazing that the Irish public has come on this journey with us and in such numbers. From Clondalkin to Cahersiveen they’ve stayed with us and this is because of world class Irish actors like Tom Vaughan Lawlor and Robert Sheehan.

Commissioning Editor for RTÉ Drama, Jane Gogan, said: “The success of this series comes directly from the hard work, immense creativity and ingenuity of the many people involved throughout this production led by Stuart Carolan, James Flynn, Suzanne McAuley, Steve Matthews and David Caffrey.