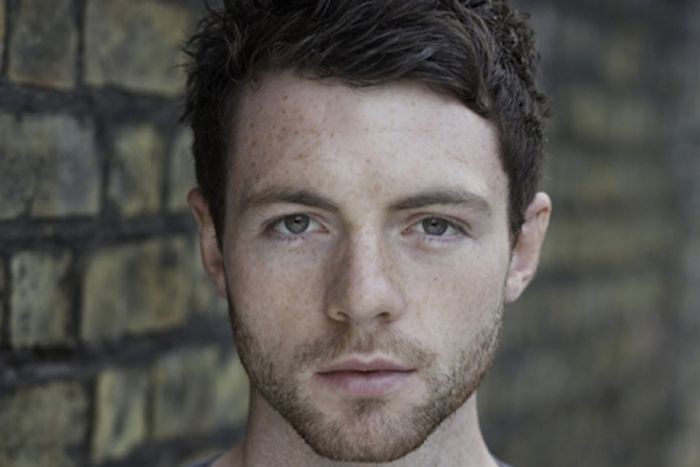 A Dangerous Fortune has completed its ten week shoot. The two-part TV mini-series filmed in Ireland for Constanin TV. The mini-series is based on Ken Follett’s novel of the same name.

In his first lead role, Broadway actor Dominic Thorburn plays Hugh Pilaster, an only son left to try and save the Pilaster family from financial ruin after his father’s suicide. The film also stars Laura De Boer (Forgotten) and Jeanette Hain (The Reader).

The production is employing over 140 Irish crew and spending close to €6 million in the Irish economy.